Back to all posts

Why Failure is Your Friend 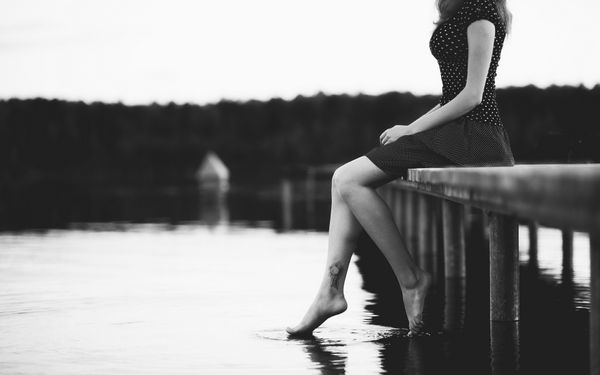 Let me tell you a story of a little singer-songwriter who embarked on a CD launch and thought that she could fill a 450-person capacity venue with enthusiastic fans of her music.

She believed the Hollywood-concocted myth from the motion picture ‘Field of Dreams’ that ‘if you build it, they will come’. So she built it.

But on the day of the launch she only had about 4 to 5 tables of 10 filled with people. This left 400 seats painfully empty in a large hall.

She performed to an unenthusiastic crowd. It was difficult for her to keep up the energy when the room was so lacking in enthusiasm.

At the end of the night she could not sleep because the word ‘failure’ kept resounding in her head.

The next day, she was in tears. The harsh reality came into view: if you build it, they may not come.

About two years later, she had a brand new CD launch to promote. This time she learned from her experiences that it is better to run out of seats at a small venue than only partially fill a massive hall, so she booked a much more intimate and classy place for the launch.

She remembered that the expense spent on printing posters and hanging them in public spaces did not bring in many people, so she avoided that cost. She also learned the importance of pre-selling tickets prior to the event date – realising now that people tend to bail out of events on the night due to unforseen circumstances, bad weather or sickness.

This time, her launch was sold-out a day before the event. Hallelujah! It was a wonderful night. She felt like a star because they bought her CDs and asked for her autograph after the show.

She learned from her previous experiences.

The little singer-songwriter was of course, me.

Maybe you’ve heard the story of how Thomas Edison invented the light bulb. It took him 10,000 mistakes to refine the light bulb. He is quoted as stating: “I have not failed. I have just found 9,999 ways that do not work”.

And J.K. Rowling said, “It is impossible to live without failing at something, unless you live so cautiously that you might as well not have lived at all – in which case, you fail by default.”

I have come to the realisation that failure is not something that I should be afraid of, because if you live your life in fear of failing, you will never try, and if you don’t try, you stop, and if you stop, you also stop creating.

And ultimately, you rob yourself and others of the opportunity to create something great.

It defines your boundaries; it gives you clarity and guidance. It tells you what not to do next time.

I don’t mean to trivialise it. Yes it is humiliating. It is painful.

But if you can learn from it, it grows and moulds you into the person you were born to be.

The creative life is a life filled with failure.

It is not for the faint-hearted.

It is not for a weak-willed person.

It is not for one who gives up easily.

It’s time to stop seeing failure as your enemy, and start seeing it as an honest and truth-bearing friend.